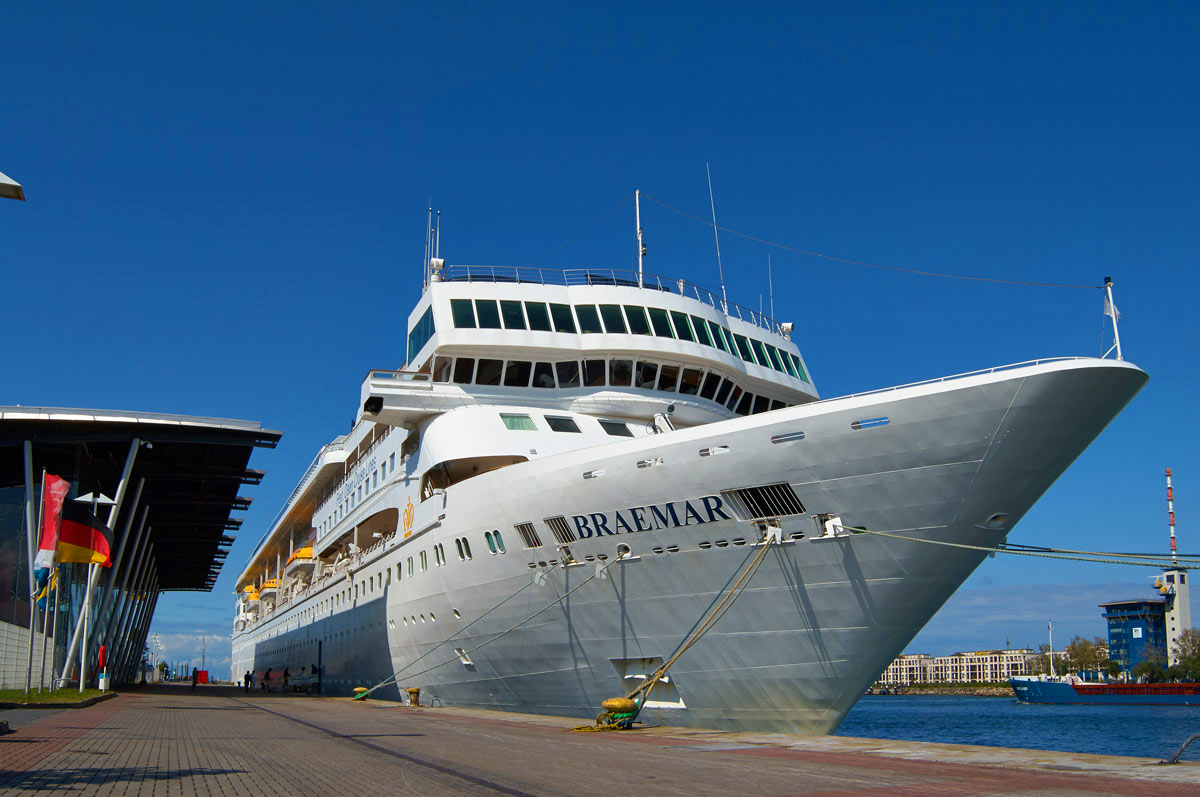 Baltic states photography shoot. This was quite an assignment for Fred Olsen, with an extremely complex shooting schedule, as the route for the cruise would take in some of the Baltic states, starting at Stockholm, then Finland, St Petersberg, Poland, Germany, ending in Copenhagen.

Models were cast, some I’d known and worked with before, so it was great working with them again. I checked through and packed all the equipment I would need for the variety of situations I’d be shooting in. An assortment of lighting, extension leads, reflectors, gels, battery flash, tripod, camera’s with all my lenses and filters. It came to about twelve bags in total! including my own personal luggage.

With this amount of equipment cases and bags, along with everyone else’s luggage to travel with, actually boarding the ship is quite an experience, as each of us had to walk up the narrow boarding ramp with as much as we could carry until everything was on board. Then we had to get it to our assigned cabins on various decks.
Once settled on board, we eventually sailed away from Stockholm and our first port of call was Helsinki in Finland. Disembarked here to capture some great shots around the city and in particular the gorgeous Lutheran cathedral situated high above the town. Cruising onto St Petersburg next, shooting on board scenes as we went.

An exciting arrival in St Petersburg, with everyone off the ship as early as possible and into mini buses. Heading first to the world famous Hermitage museum, where a special arrangement had been made for us to take pictures inside, an hour before the museum opened to the public. It was a spectacular interior and such an enormous place, but it wasn’t long before the public started to come in and the place became packed.

Next location was the incredible Winter Palace, all exterior shots to get here, with some general scenes around the beautiful Palace grounds.

Next stop Poland, disembark again with everyone to get shots around the famous town of Gdansk. One more stop to make in Germany, before our final port of call in Copenhagen.

Finally leaving the ship in Copenhagen, taking off every case of equipment plus all the luggage, walking each piece down the small ramp again, from the ship to the quayside, and onto waiting transport for the airport. The end of an extremely memorable shoot, with a great group of people.